All face-to-face assessments for people claiming Employment Support Allowance and Universal Credit (to decide if people are not well enough to work) have been suspended for three months.

This will mostly be welcomed by claimants, because their benefits will continue to be paid during the current crisis instead of stopping if the DWP decides wrongly that they are fit for work. However the face-to-face assessments for Personal Independence Payment claims or renewal claims will also stop for the next three months, and this will delay decisions being made on new claims (which were already taking almost three months on average). People claiming PIP (or trying to renew their existing claim before it expires) could try sending in as much medical evidence as possible and arguing that a face-to-face assessment is not necessary. There is no legal requirement for the DWP to carry out a face-to-face assessment in every case. The government website says “We are automatically extending all awards…where awards are due to expire, we will be extending end-dates so that claimants continue to receive financial support at their current rate during this period”. But it is unclear if that applies to all situations and all benefits.

From 24 March 2020, there will be no new reviews or reassessments across all benefits for three months – that is when the benefit office checks to see if a person should continue to receive the current rate of benefits that they get.

The standard rate in Universal Credit and Tax Credits will be increased by £20 a week for one year from 06 April 2020. Other changes include:

The guidance clarifies that a person is affected by COVID-19 if they are infected or contaminated with COVID-19;​ in isolation in line with government advice so as to prevent infection or contamination with COVID-19; or​ caring for a child or qualifying young person who is a member of the person’s household and who meets either of the above two bullet points.

For people claiming Universal Credit the ‘minimum income floor’ will no longer apply. This affects self-employed people claiming Universal Credit who were previously treated as earning up to £14,000 a year from their self-employment even if in fact they earned less than that. So the temporary abolition of the minimum income floor will be welcomed by people who do not earn much from their self-employment.

Claimants still have to report changes of circumstances. If they don’t then the DWP can still decide that the has been a recoverable overpayment of benefit. For changes of circumstance that mean a claimant is entitled to an increase in benefit, normally these have to be reported to the benefit office within one month or the benefit increase will not be backdated. However the current crisis would be a good reason to give for not being able to report those kinds of changes within one month, so backdating the benefit increase might still be possible.

A new Coronavirus Job Retention Scheme will be set up to help pay people’s wages. Employers will be able to contact HMRC for a grant to cover most of the wages of their workforce who remain on payroll but are temporarily not working during the coronavirus outbreak. UK workers of any employer who is placed on the Coronavirus Job Retention Scheme can keep their job, with the government paying up to 80% of a worker’s wages, up to a total of £2,500 per worker each month. This will be backdated to 01 March 2020 and will be initially open for three months, to be extended if necessary. This scheme is not part of the benefit system, but it is intended to prevent people from needing to claim Universal Credit because it offers a higher amount to live on than Universal Credit.

There has been a surge in new claims for Universal Credit. New claimants have been asked to claim online instead of going to the jobcentre. DWP staff have been moved from other offices to help with Universal Credit, which will mean increased delays in dealing with all other benefit enquiries or problems. Claims from people with no money to live on will be prioritised. There may not be much point anyone else using the DWP or HMRC complaints system at the moment if they are experiencing delays or errors.

Normally the DWP, HMRC, the housing benefit office and the tribunal service will only accept original documents, rather than photocopies or pictures of the document. That would particularly be true of documents that are signed (for example, an appeal form). But while the crisis lasts it should be possible to get copies accepted instead. So a new claim for benefit could be made, or an appeal could be made, without providing the original or signed documents.

Many benefit appeal tribunal hearings are being postponed at the moment. Tribunals have been told to look at the documents in each appeal and decide if it is possible to uphold the appeal without the need for a hearing. Alternatively there will be more ‘telephone hearings’ where the tribunal asks the appellant questions over the phone. If someone has made an appeal, and on the appeal form they said they wanted to go themselves to the tribunal hearing, then their appeal should not be turned down just on the basis of what is in the documents. They should be offered an opportunity to send further evidence for the appeal and to have their appeal postponed if necessary.

How we can help:

We help make sure people get the welfare benefits they are entitled to. They include some of the most vulnerable members of society who are fearful and desperate after losing their only source of income.

We provide specialist advice, assistance and representation on all aspects of welfare benefits law to residents of Tower Hamlets, including:

We offer help with appeals, and representation at first and second tier tribunals, but we can’t help with form-filling.

Contact us by phone or email to see if we can help you and make an appointment. 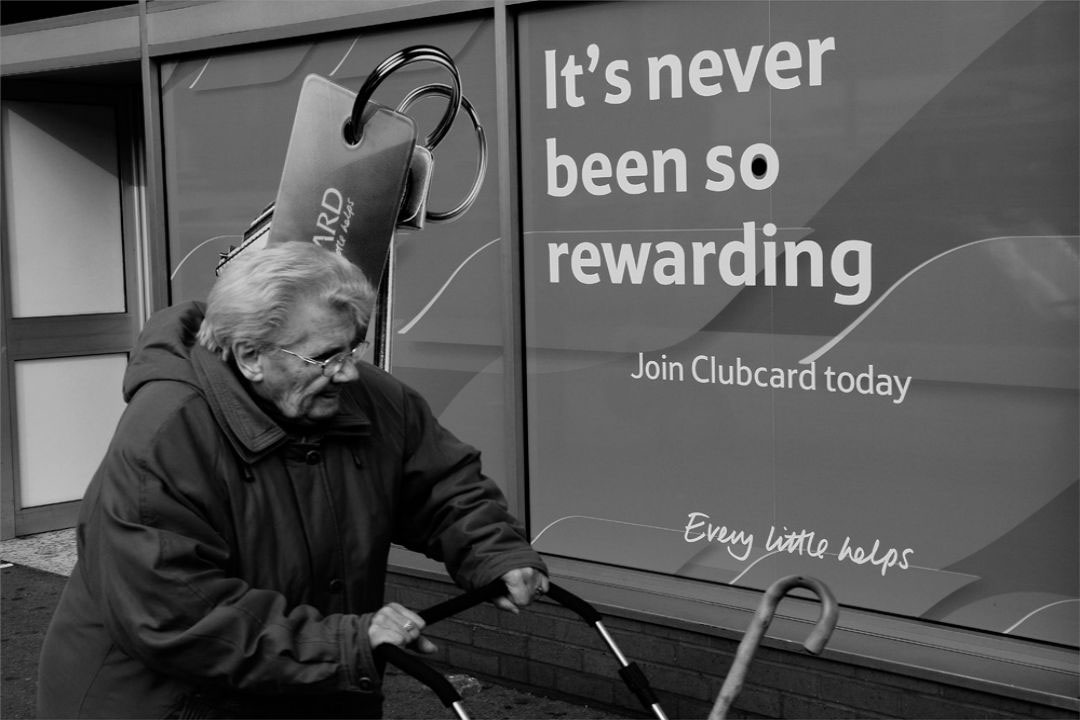