We’ve supported our local community since 1975. We believe nobody should be excluded from legal representation just because they are poor, vulnerable or lack education. 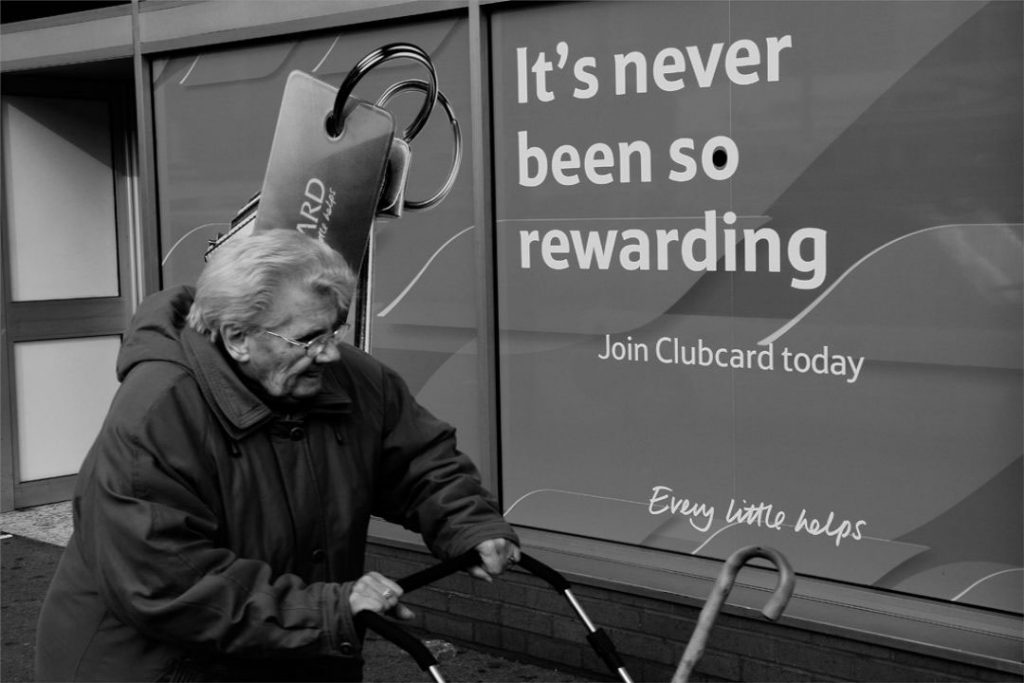 We’ll fight to get you the welfare benefits you are entitled to. 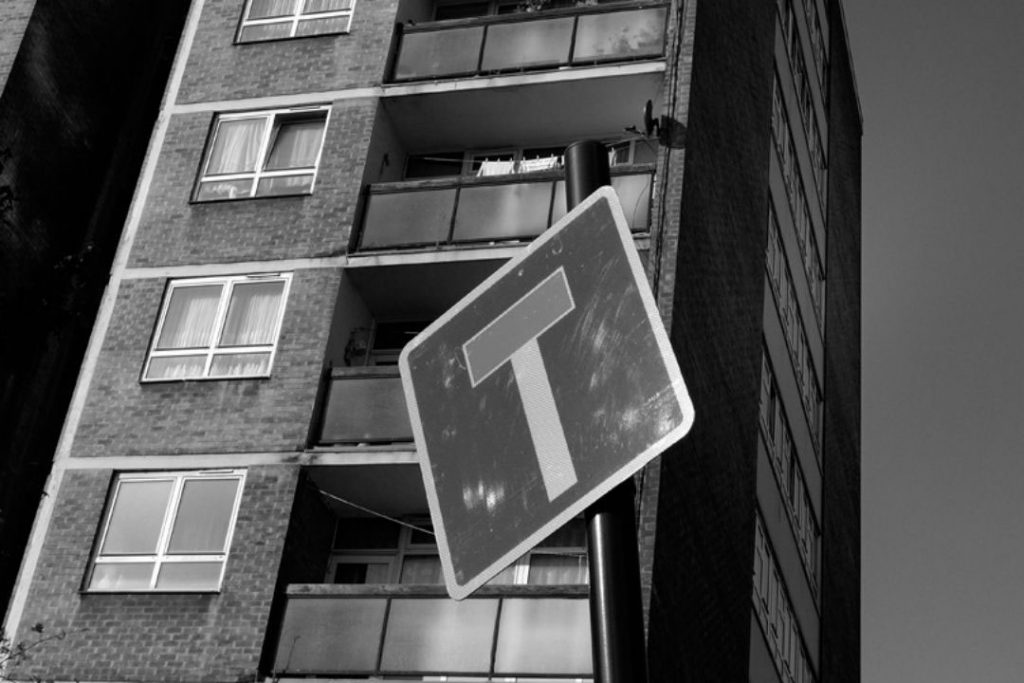 We can help with problems like evictions, homelessness and disrepair. 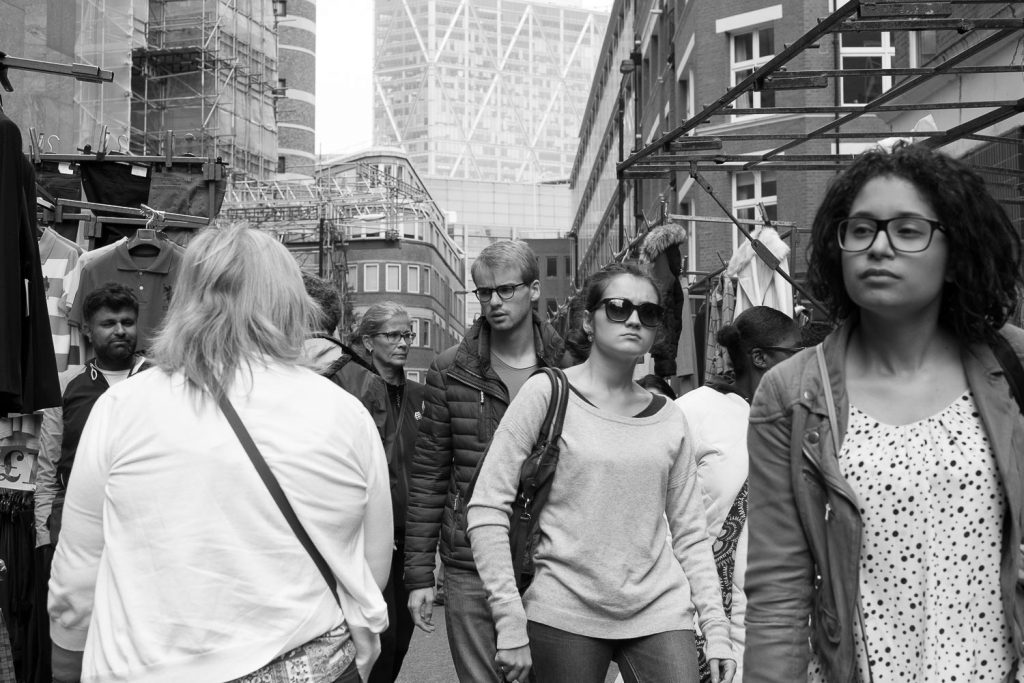 We’re experts in all aspects of immigration, nationality and asylum law. 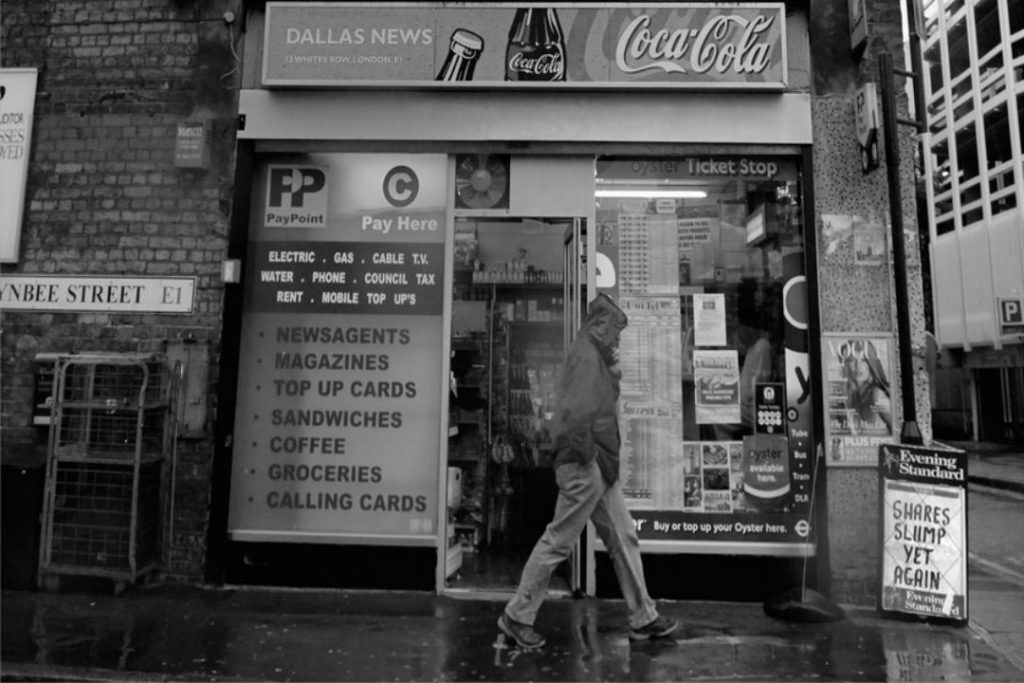 Advice on all kinds of trouble at work.

Over forty years of service

Working to get results

He only speaks English. His family live in London. This is the
only home he’s ever known. But because he was born just before his mother was granted indefinite leave to remain in the UK, he faced deportation to Uganda. It’s a country he’s never even visited. We represented Xavier in his appeal to an immigration tribunal and won. But the Home Office challenged the tribunal’s decision and it was overturned. We’ve now applied for permission to appeal to the Court of Appeal. In the meantime, the Home Office have detained Xavier but we’re helping him apply for bail. 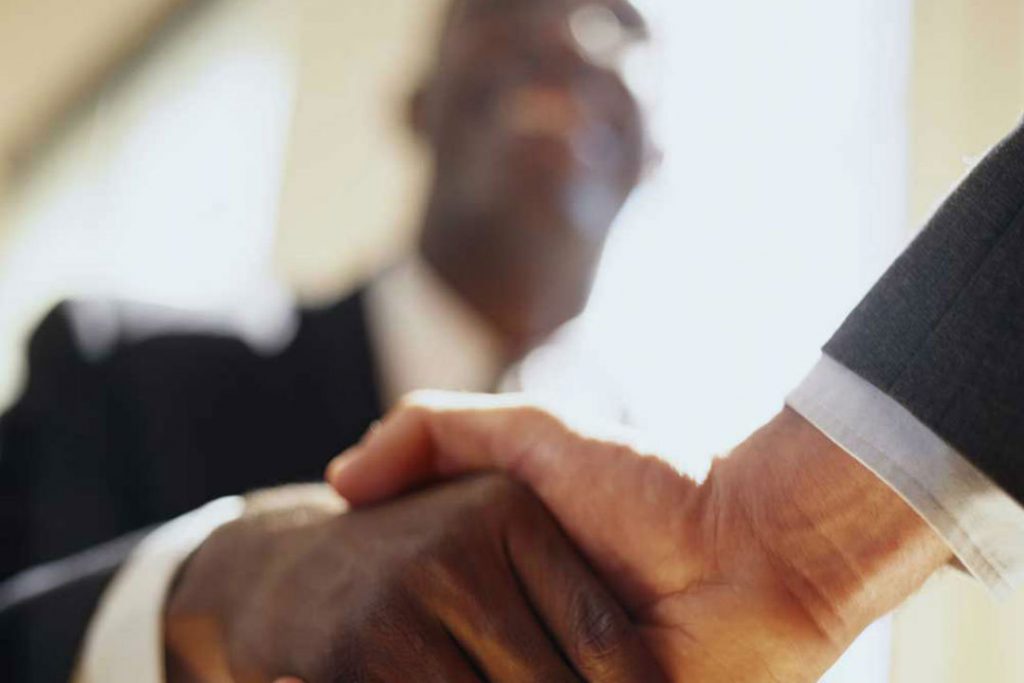 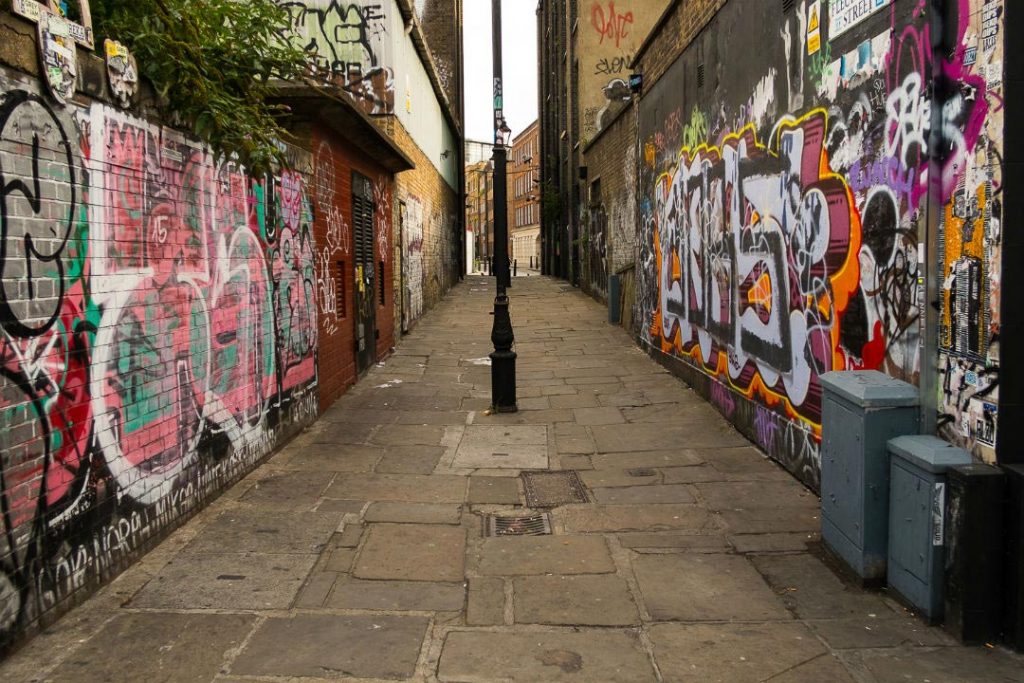 We believe in social justice. Nobody should be excluded from legal representation just because they are poor, vulnerable or lack education. We enable people to understand and assert their rights as members of society. We believe this is fundamental to the framework of a properly functioning democracy.

The service was excellent and effective. My caseworker was incredibly supportive and well-trained. I cannot thank you enough!
Thank you for your hard work and support. You made me believe in myself when I had lost all hope. You are an inspiration!
Our Partners
We’re proud to acknowledge the
support that makes our work possible
Donate
We rely on the continuous support and
generosity of people like you
Volunteer
We work with lots of volunteers.
You don't have to be a lawyer to help us